There was no Bangladesh citizen in Malaysia who voted during the May 5 general election, as claimed by Pakatan Rakyat. In fact, the voters whom Pakatan thugs bashed up and threatened for having that 'Bangla look' are all Malaysians.

KUALA LUMPUR, June 3: The government of Bangladesh yesterday denied allegations that its Malaysian-based workers had voted as phantom voters in Election 2013, adding that the “xenophobic” accusation has subjected its citizens to abuse.

The country’s High Commissioner to Malaysia Atiqur Rahman (pic) also laughed off claims that 40,000 of Bangladeshi citizens had been transported into Malaysia to vote for the ruling Barisan Nasional (BN) a week before the May 5 polls.

“It was of great regret for me to notice the efforts of vilifying Bangladeshi citizens by some quarters through their allegations ... of the existence of phantom voters of Bangladeshi origin,” Atiqur told a press conference at the Bangladesh High Commission here.

“I want to further clarify that it is absurd that 40,000 Bangladeshi had come to Malaysia within a week’s time to vote in the 13th general election as claimed by some people”.

Although Atiqur conceded there were Bangaladeshis who voted in the May 5 polls, he asserted that the 100 or so who did were likely to be those given Malaysian citizenships after residing in the country for more than 30 years.

Atiqur further noted that laws in both his country and Malaysia prohibit Bangladeshi citizens from voting here, saying this meant it was unlikely that they had participated in Malaysia’s elections.

“Therefore, the propaganda of Bangladeshi citizens voting in the 13th general election, I am sure, is nothing but a mere fabrication by some interest groups and a sheer misrepresentation of facts.

“You will agree that the efforts of political manipulation by depicting Bangladesh nationals as phantom voters might put those innocent Bangladeshis under increased threat and, at the same time, impose a negative image of our country unfairly.


However, PKR's Rafizi and others claimed of having proofs that BN issued Mykads to some Bangladeshis to vote.

But where are the proofs?

I think from today onwards, Pakatan leaders must learn how to distinguish between Malaysians and other nationals. In Pakatan itself, there are many 'Bangla look alike', 'Arab look alike' and so on. Does Anwar look like an 'original' Malay? 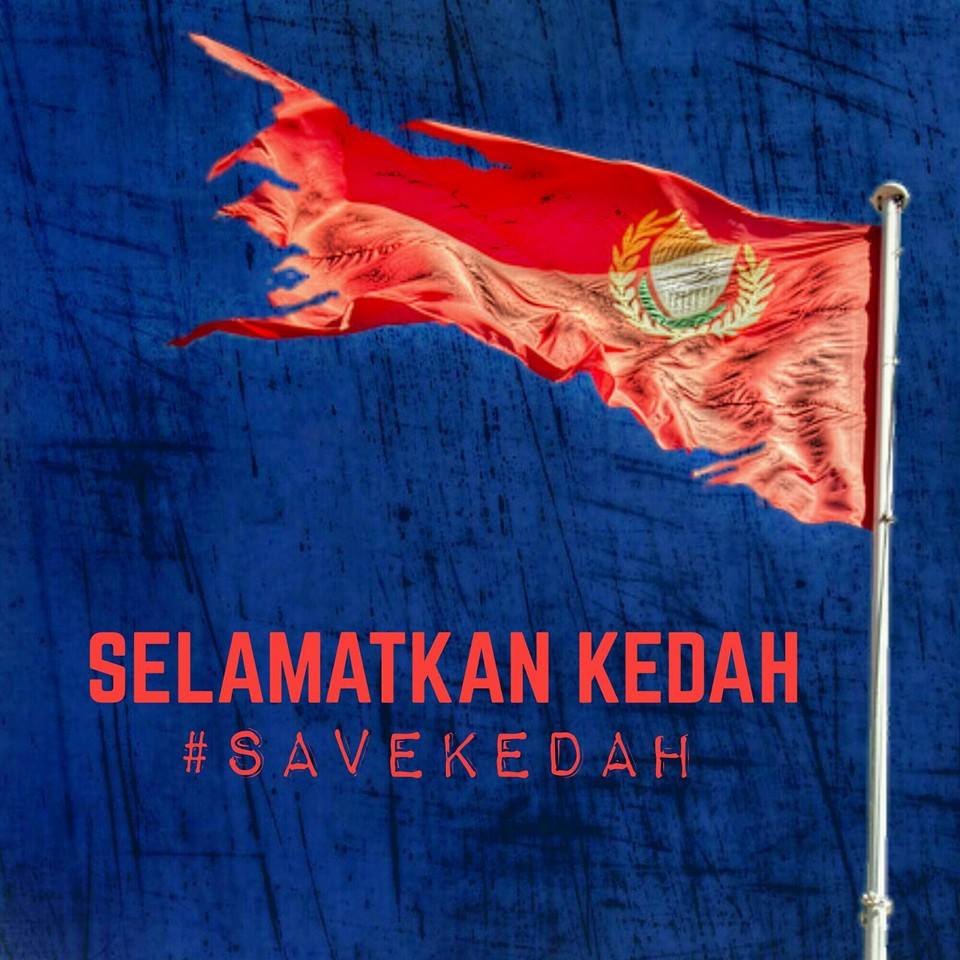 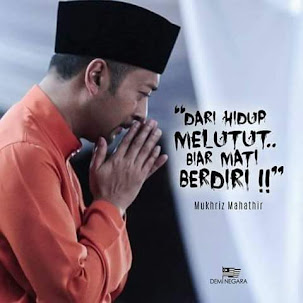